How to hack WiFi password Crack Internet is today the basic need of our daily life. With the increasing use of smartphones, most things are now online. Whenever we need to do something, we only use our smartphone or our office. That’s why there are hotspots everywhere. Users also use their home network’s wireless network to connect all devices.

Anyone can view and use Wi-Fi networks near the system for free. However, most of these networks are password protected. You must know this security key to access the network. If your own network goes down, be sure to connect to these neighborhood networks. For this reason, users often look for tools to decrypt Wi-Fi passwords to gain unauthorized access to these wireless networks.

When WiFi Activation Key you’re on a network, you sometimes want to check what’s going on on the network. This usually happens in large organizations when an employer wants to check who is doing what online. To that end, there are network hacking tools that users can use to analyze packets and see what other users are doing.

In this article, I will talk about wireless security and the best tools for decrypting or restoring Wi-Fi passwords. I will explain the type of wireless network encryption and how these tools can break networks to access them . We will also see what tools users can use to monitor networks.

how to hack WiFi password Wireless networks and hackers: 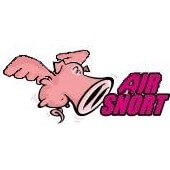 AirSnort is another popular tool for decrypting WEP encryption in an 802.11b WLAN. It is a free tool and comes with Linux and Windows platforms. This tool is no longer repaired, but can still be downloaded from Sourceforge. AirSnort passively monitors the transmission and calculates the encryption keys as soon as enough packets have been received. This tool is easy to use. If you are interested, try this tool to decrypt WEP passwords.

Cain & Able is a popular password cracking tool. This tool is used to intercept network traffic and to identify passwords by applying the password using cryptographic attack methods. It can also recover wireless network keys by analyzing the routing protocols. If you are trying to learn wireless security and crack passwords, try this tool. 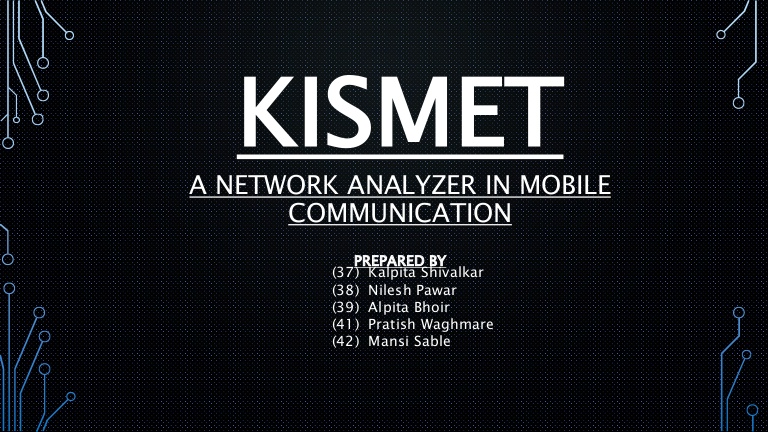 So Kismet is the wireless WLAN sniffer for 802.11 a / b / g / n Layer2 and IDS. But Works with any wireless card that supports RFMON mode. So It passively collects packets to identify networks and discover hidden networks. But It is based on a modular client / server architecture. It is available for Linux, OSX, Windows and BSD platforms. 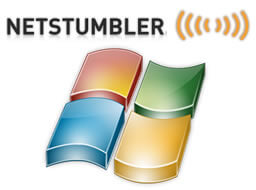 NetStumbler is a popular Windows tool for locating open wireless access points. This tool is free and available for Windows. A reduced version of the tool is also available. It’s called MiniStumbler.

The tool also has a major drawback. It can be easily recognized by most wireless intrusion detection systems available. Indeed, a network is actively sought to collect useful information. Another disadvantage of the tool is that it does not work properly with the latest Windows 64-bit operating system. This is due to the fact that the tool was last updated in April 2004. Eleven years have passed since the last stable version of the tool. 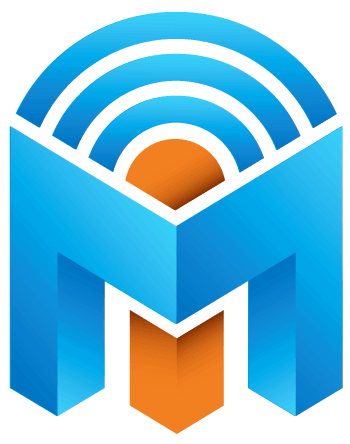 InSSIDer is a popular WLAN scanner for Microsoft Windows and OS X. Originally, the tool was open source. It then went premium and now costs $ 19.99. It has also been recognized as the “best open source software in networks”. The inSSID wireless scanner can perform many tasks, including finding open Wi-Fi hotspots, monitoring signal strength, and storing logs using GPS logs.

WireShark is the network protocol analyzer. Here you can check what’s going on on your network. You can live by capturing and analyzing packages. It captures packets and allows data validation at the micro level. It works on Windows, Linux, OS X, Solaries, FreeBSD and others. WireShark requires a good understanding of network protocols to analyze the data received with the tool. If you are not aware of this, this tool may not be interesting. Therefore, try it only if you are sure of your knowledge of the protocol.

CoWPAtty is an automated dictionary attack tool for WPA-PSK. It works under Linux. This program has a command line interface and runs on a word list which contains the password to use for the attack.

Using the tool is very simple, but slow. This is because the hash uses SHA1 with an SSID seed. This means that the same password has a different SSIM. Therefore, you cannot just use the rainbow table for all access points. Therefore, the tool uses the password dictionary and generates the hack for each word in the dictionary using the SSID.

The new version of the tool has tried to improve the speed with a pre-calculated hash file. This precomputed file contains approximately 172,000 dictionary files for approximately 1,000 of the most common SSIs. However, if your SSID is not 1000, you are out of luck. 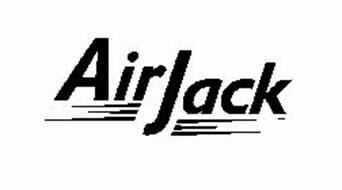 Airjack is an 802.11 Wi-Fi packet injection tool. This wireless hacking tool is very useful for injecting fake packets and reducing the size of your network through denial of service attacks. This tool can also be used for a man who is in the middle of a network attack. 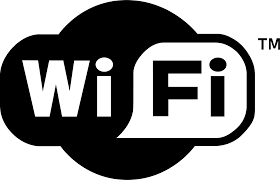 WepAttack is an open source Linux tool for breaking WEP 802.11 keys. This tool performs an active dictionary attack and tests millions of words to find the working key. Only a working WLAN card is required to work with WepAttack.